But we all say “wow!” when the full, rich blooms open at this time of year!

It was my first year growing dahlias (my first year growing a garden, to be exact). I was spurred into this fledgling hobby by my Aunt Sheila and Uncle George, who are expert dahlia-growers. In fact, our family is so dahlia-dazzled that we have an event called the “Dahlia Dip”… More about that later, I promise! 😉

My two “Blended Beauty” dahlias did really well, and I have faith that my other two plants! They’re just late-bloomers, is all. 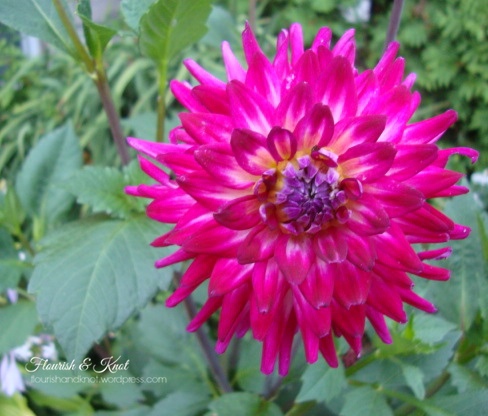 In other garden news… 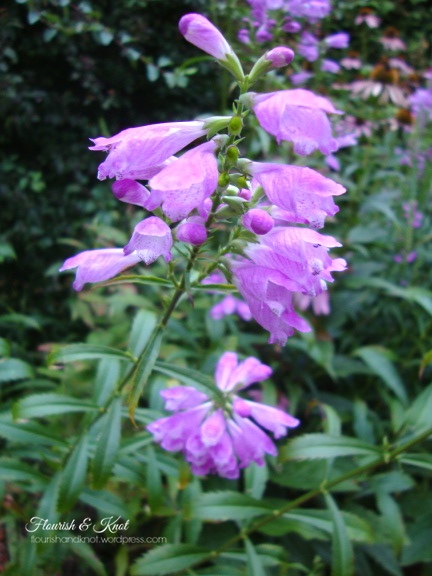 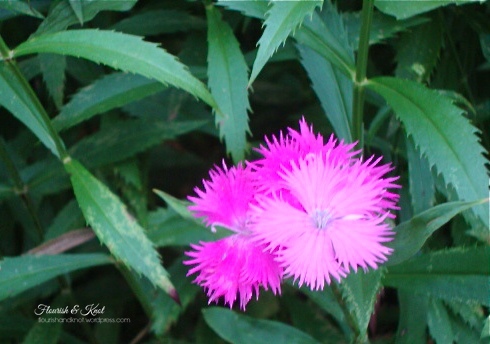 Those little pink blooms came back a bunch of times this summer. Not sure exactly what they are (help?) but they surprised me again and again! Go little pink flowers, Go!

Thinking ahead to next year’s garden, I’d like to get my hands on some of these: 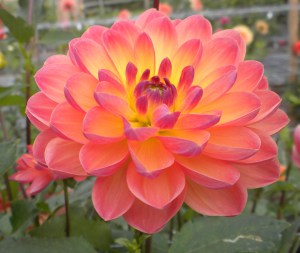 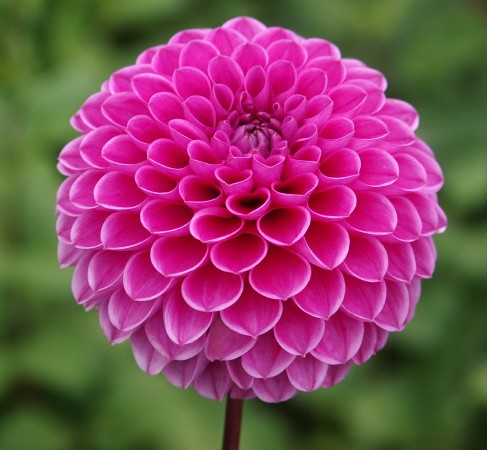 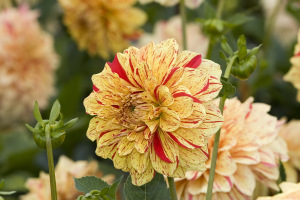 I know what you’re thinking, though: “when is she going to tell me about the Dahlia Dip??!!’ Hang on to your pruning shears because the Dahlia Dip is a non-stop, action-packed, splash-inducing relay race! But why the “dahlia” part, you ask? The crux  of the race is that the swimmer must carry a dahlia in their mouth from one end of the pool to the other. That swimmer must then pass the dahlia to the next teammate without using their hands. Yes, you heard right.

My family makes its own fun! 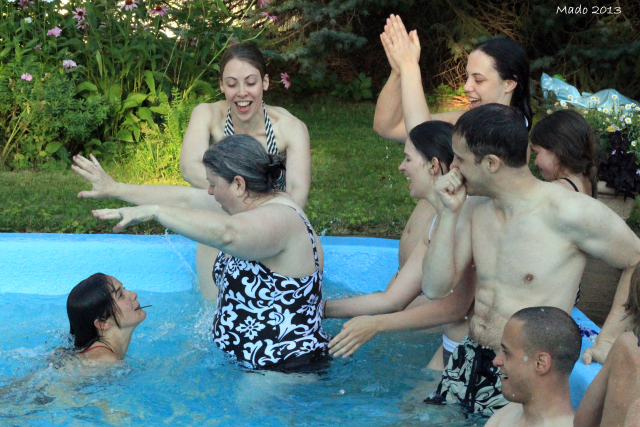 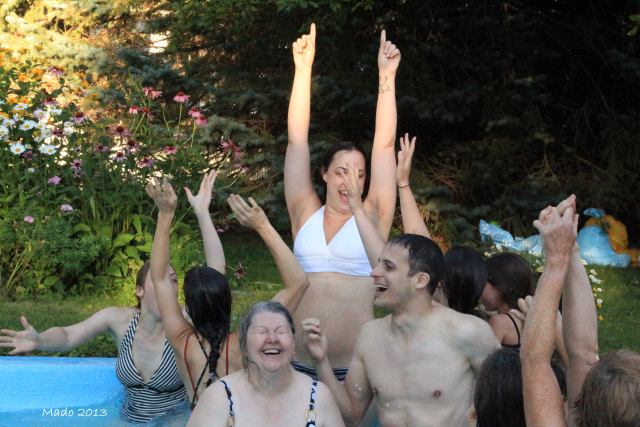 And as you can see, we take the Dahlia Dip VERY seriously.