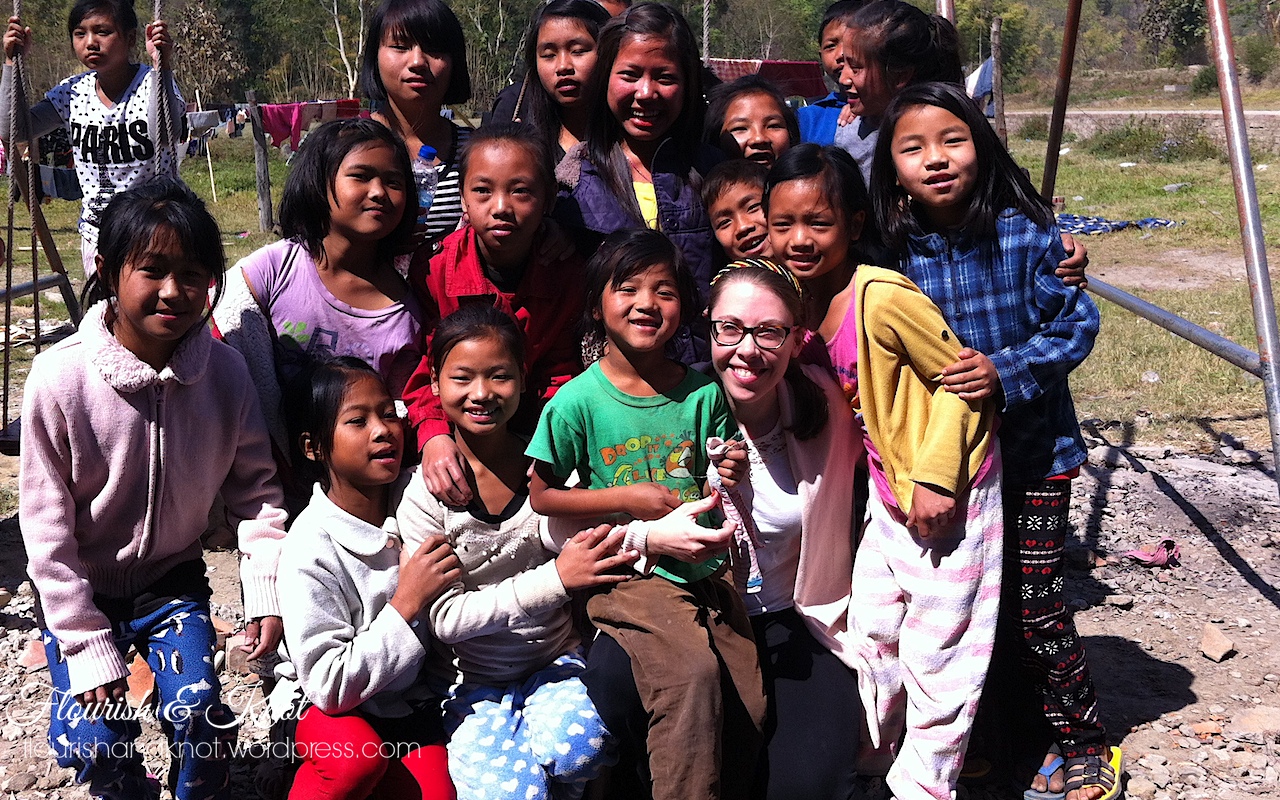 From India, that is. And I had the Most Amazing Trip. For the second time, I had the opportunity to travel to Churachandpur (which is in the north-eastern state of Manipur) with the James Connection. The James Connection is a charitable Christian organization that founded Angels’ Place, an orphanage that supports 160 of the neediest children in the Churachandpur area. At Angels’ Place, the children are housed, fed, clothed, and educated. This trip was a special moment for everyone, as it was in celebration of the orphanage’s 10th Anniversary and we were dedicating a new building, Lydia’s House.

Despite the hardship and tragedy these children have endured in their early lives, they are some of the kindest and hardest-working young people I have had the pleasure of meeting. They are motivated and intelligent, and have much to teach us about perseverance and resilience. They are spiritually connected, and share a sense of community that is wonderfully rare. 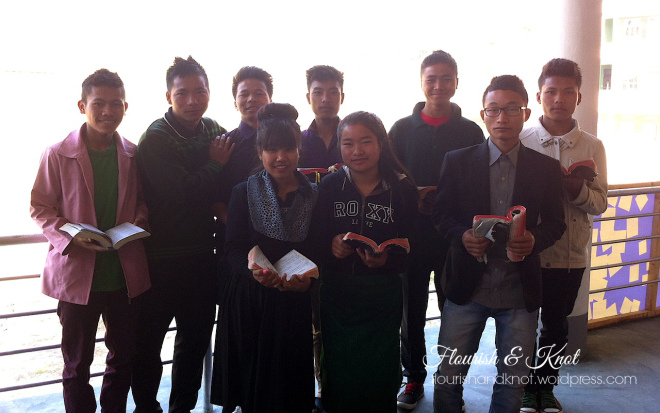 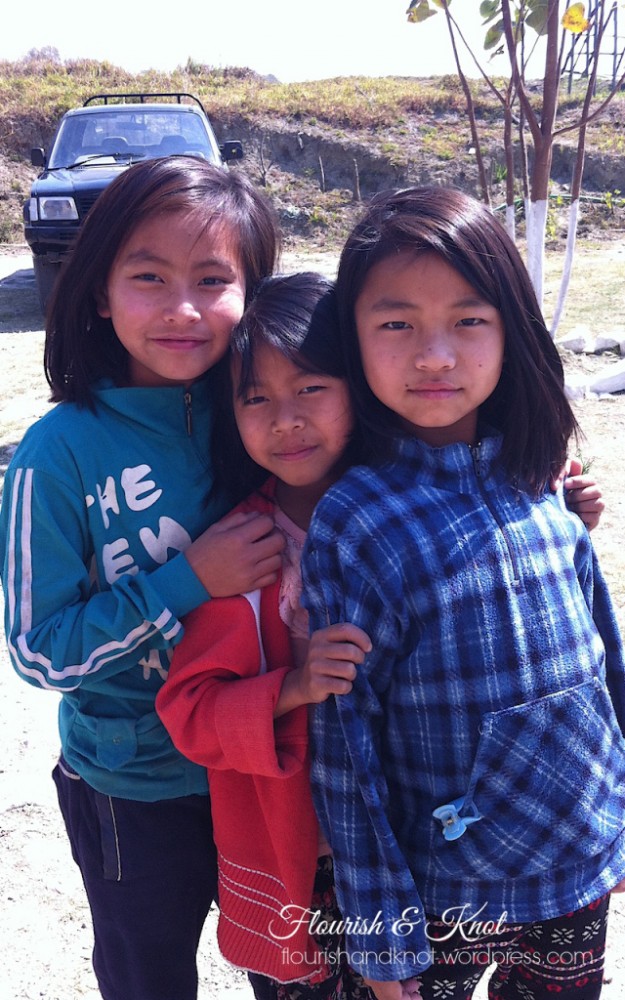 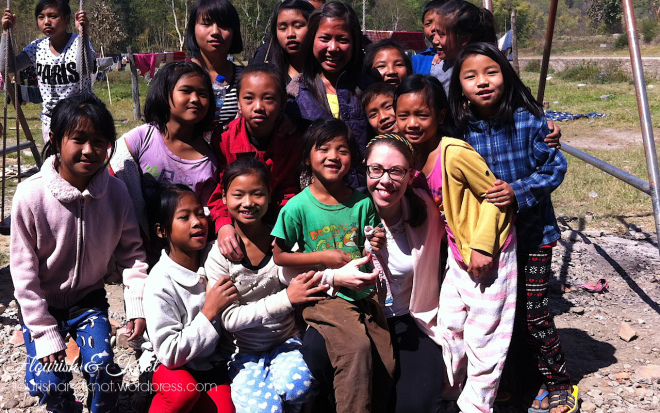 Last year I was brought in by the James Connection to teach music to the children. I had had no prior contact with the organization, and I didn’t even know the people I would be spending 10 days with! Looking back, it was a pretty risky endeavour, but something was telling me that this was important. Maybe it sounds cliché or trite, but I felt I had been called to it.

I’ve never been a particularly religious person. I believe in God, and I have always had a strong sense of faith, but organized religion has never had a very strong pull on me. These children showed me the true meaning of Christianity (and what I believe should be the most basic human value – regardless of religious affiliation): service. We are called to serve, and to share our gifts with others. Keeping them only for ourselves and for our own personal gain is, to me, as selfish as a millionaire who hoards his money all for himself. If I can instil only ONE  core value in my future children, it will be the value of service.

These children are such beautiful and talented young people, who are eager to please and quick to learn. In just a few short days of rehearsal, they took songs they had never heard before and made them theirs. Despite having no notion of what Canada’s north is like, they owned Stan Rogers’ “Northwest Passage”! And just when I thought they were all rehearsed-out, they would call out “Again! Let’s sing it again!” These children have a thirst for knowledge that is inspiring. 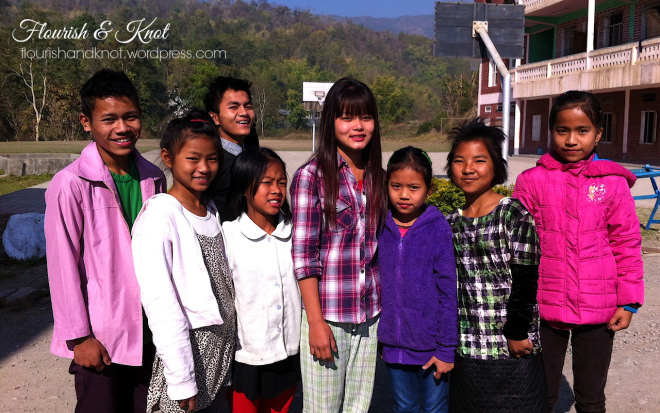 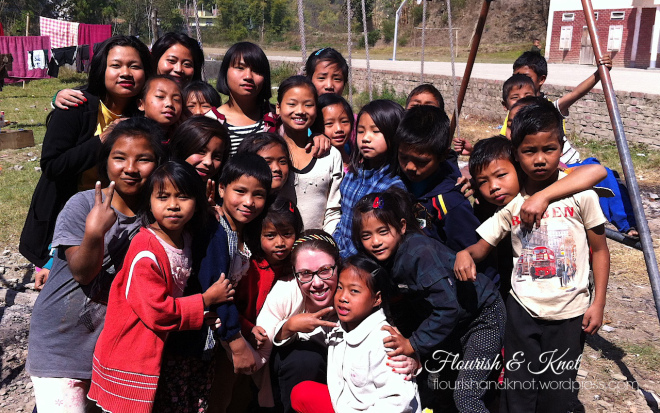 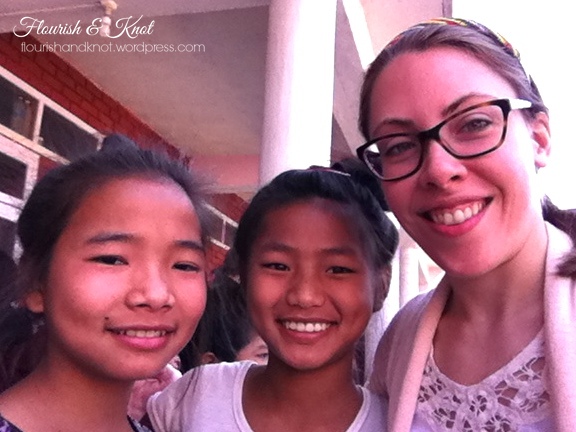 Going back to school today was tough. We have no idea how good we have it here. Government-funded school is luxury. Health care is luxury. Basic sanitation is luxury. We would all do well to remember that much of the world lives without these luxuries; yet, it seems all we can do is complain about the low test scores, long wait times, and weak pressure of our potable water. 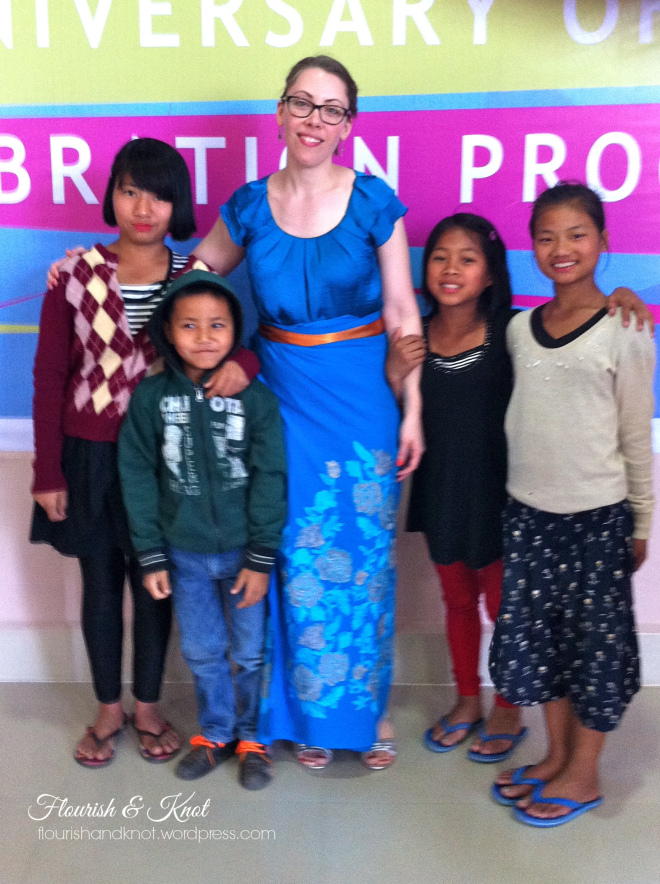 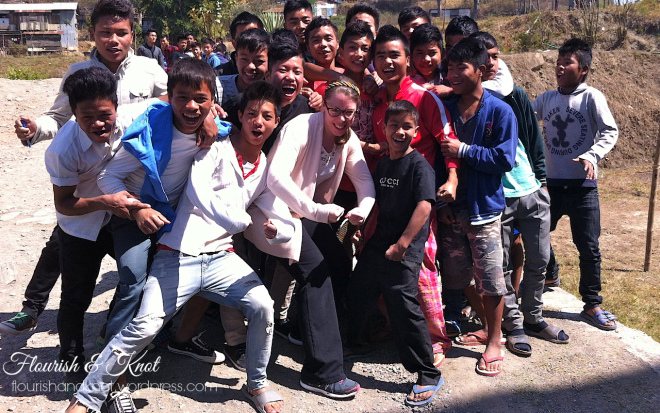 If we can only keep fighting the good fight for these kids, there is no end to what they will accomplish. With only a tiny fraction of the resources available to our North American kids, they are educating themselves, pushing themselves, and bettering themselves. We have a lot to learn from their example.

This brings me to my request: if you feel so moved, I encourage each of you to make a donation to the James Connection. No amount is too small, and every penny goes straight towards helping out these marvellous children, and providing them with opportunities. I mean come on: how can you say no to this face?? 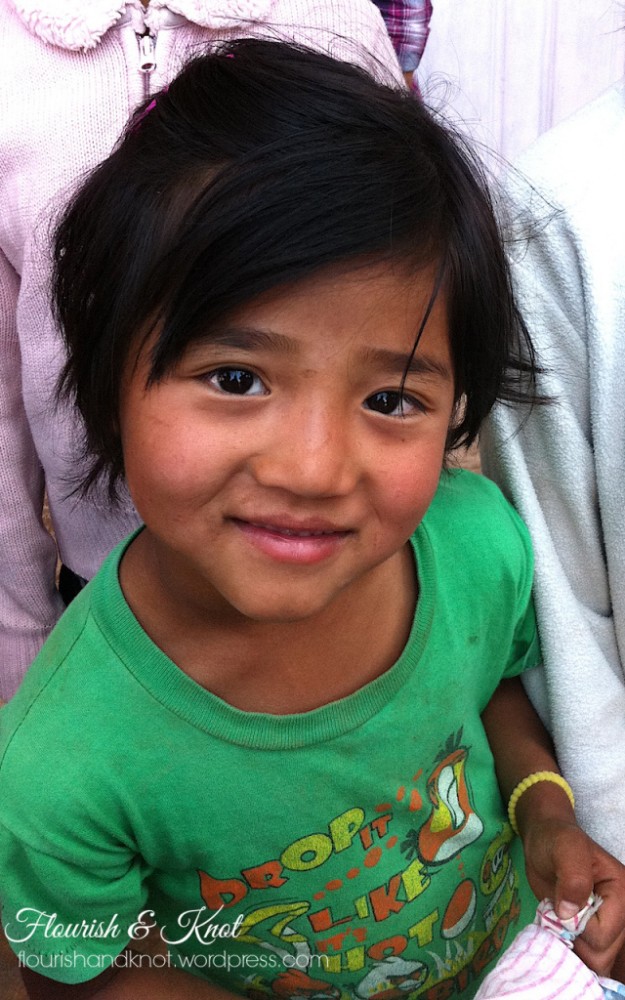 P.S. Right now I’m struggling with iMovie and trying to edit down all the video we took of the kids singing. I’ll try to have more for you on Saturday. Until then, goodbye or “mangpha”!