Knit one, hurl one

I went into Wal-mart looking for a picture frame (I know, I know: Wal-mart is horrible, but I was just scoping out options). I came out clutching knitting needles and three skeins of soft grey wool. To be honest, I’m not even sure how that happened. There I was, browsing the framing aisle when the wall of cozy woolliness caught my eye.

Let me remind you that I live in Canada. In Quebec, specifically, where it is currently -24 with the windchill. So all that wool looked really inviting.

I should have just put on a sweater and have done with it. Common sense was sitting there on my shoulder (my shoulder angels aren’t the normal good vs. evil ones: mine have a whole you-can-totally-DIY-this vs. leave-the-craft-aisle-now thing going on), telling me “your entire knitting experience is made up of failed attempts by your grandmother to get you to make an itchy pink scarf when you were ten”. (By the way, that pink scarf is probably still sitting in my parents’ basement somewhere, mocking me.)

Well, I brushed that shoulder angel right off and got out the pinterest app, visions of Claire Fraser’s gorgeous knitted cowl dancing in my head. 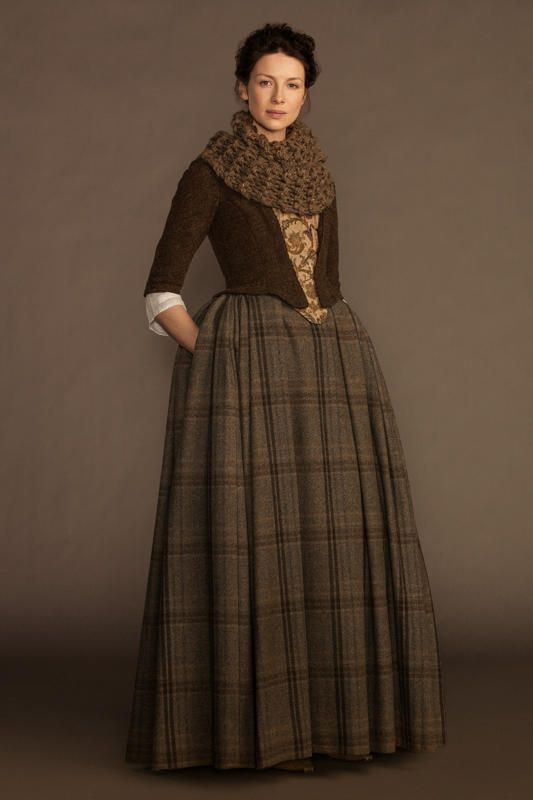 To quote my friend Annie, that thing is the bomb-diggity. The word “cowl” somehow seems inadequate when describing this piece of knitted perfection.

“You can totally make that”, said my shoulder angel. “You sewed a costume, right?! You refinished chairs! You got this.”

A quick search of “knitted cowl” turned up these FREE instructions from the site Ravelry.

“Great! Cast on 131 stitches, knit one, purl one… Okay, no problem! The level even says ‘beginner’. This is going to be easy.”

Except that I had no idea how to knit one. Or purl one. Or cast on anything. Whatever, there was an entire internet full of videos for that.

Still chipper, I trotted home with my treasures and got down to the serious business of knitting the heck out of this cowl.

It wasn’t pretty. There were tears. Actual, hot tears of frustration. I *may* have assumed a fetal position at one point and proceeded to rock back and forth in the corner.

And that’s when I decided to  (you know what I mean) it all and just do a straight knit stitch on that bad boy. 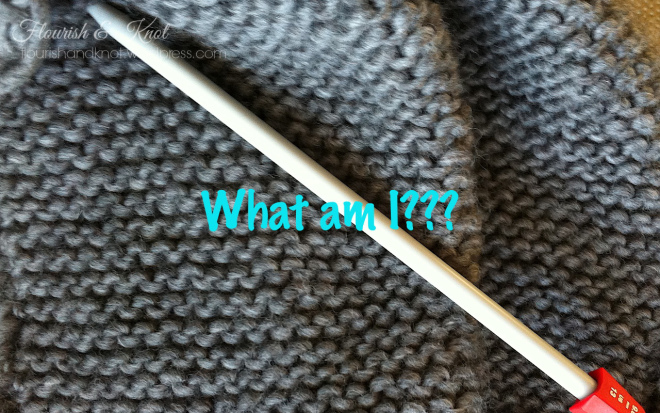 So is it a cowl? Is it a scarf? Is it a blanket? Is it a giant blog of wool? Well, here’s the denouement of the story. The unravelling, if you will. 🙂

I’m knitting a scarf. A big, wide, soft, grey scarf. I will then sew the ends together. And when that is done I will wrap it around  my neck. It will be awesome. 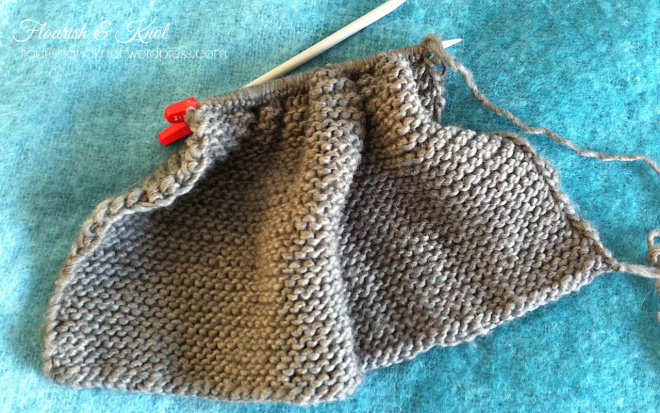 Oh and it will definitely be three years from now. So be sure to check back for an update in early 2018!

0 thoughts on “Knit one, hurl one”