Lest We Forget | Hope on Remembrance Day 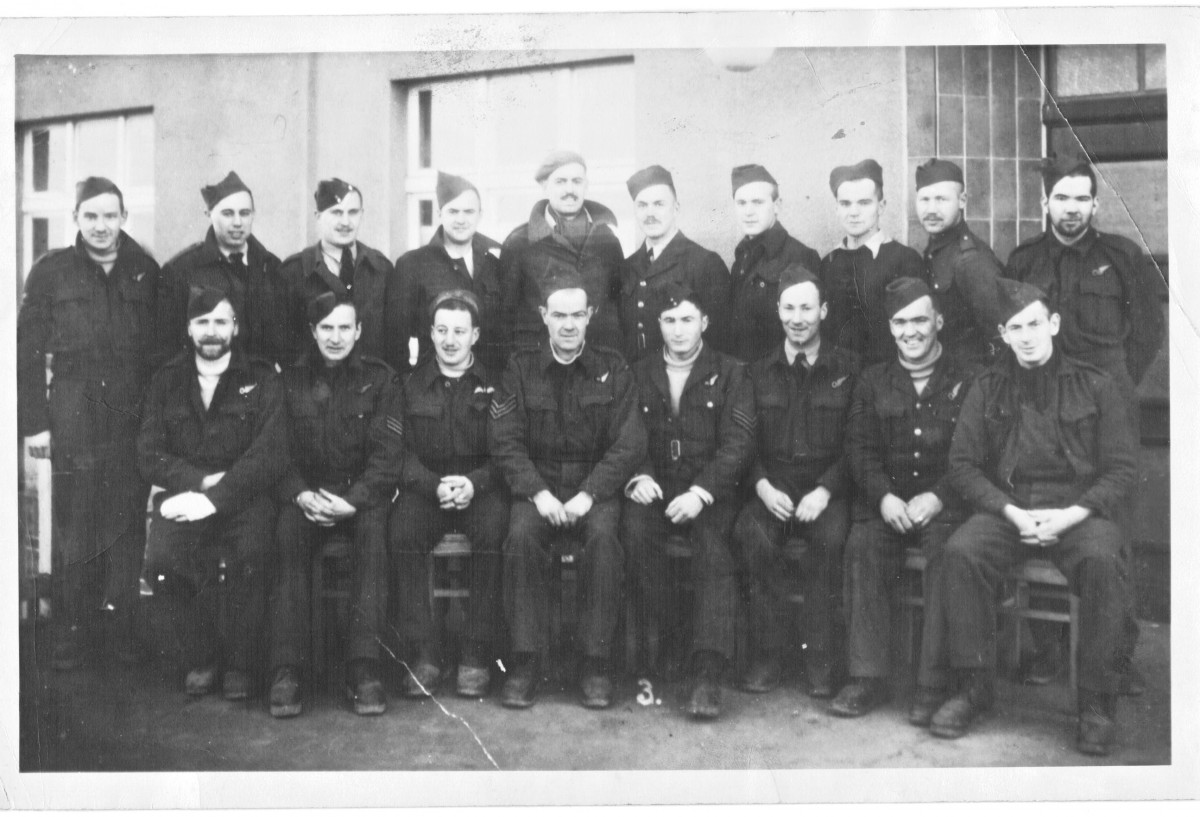 Today is Remembrance Day. Every November 11th at 11:00 AM, Canadians pause to honour those who served in the First and Second World Wars, and in more recent conflicts across the globe. I hope you will forgive me for leaving the realm of DIY and entering the personal, but the events of the past months compel me to speak. In a week that seems so defined by fear, hatred, and division, I feel the need to take a moment to honour not only the sacrifice of Canada’s veterans but also to consider intently the reason for their sacrifice.

The brave men and women who served on Canada’s behalf did so because their way of life, their ideals, and their freedoms were threatened. They were threatened by a menace born of the same xenophobic, violent rhetoric that has flooded social media in recent months. It turned neighbour against neighbour, family against family, and country against country. 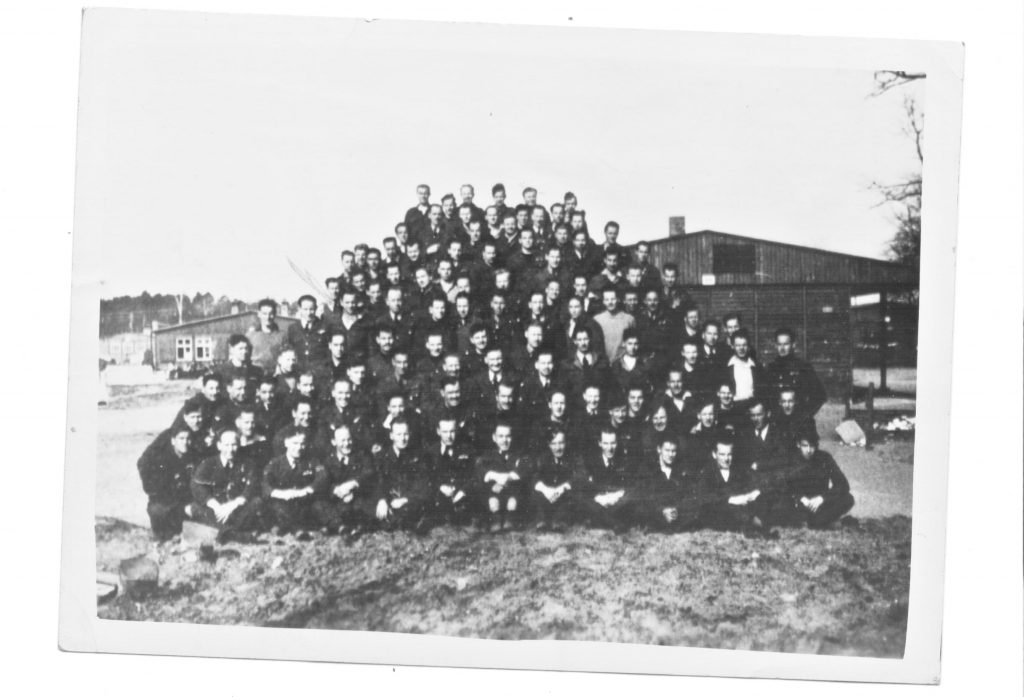 Several of my family members served Canada in the First and Second World Wars. Most immediately, my great-uncles, Ed McKenna and Norman “Blackie” Blackmore, and my grandfather, Walter George Crawford. Their stories are much the same as other serving members of Canada’s forces of the time: Ed fought (and was lucky enough to survive) the fighting in Italy. George spent the duration of the war training radio engineers for the air force. Blackie was an RCAF observer pilot (a pilot who focused on reconnaissance efforts) who was shot down over North Africa and spent several years in the infamous POW camp, Stalag Luft 3. He was trumpet player, and was called upon to play “Taps” for those men who were captured and executed after the real “Great Escape”. He never touched his trumpet again. 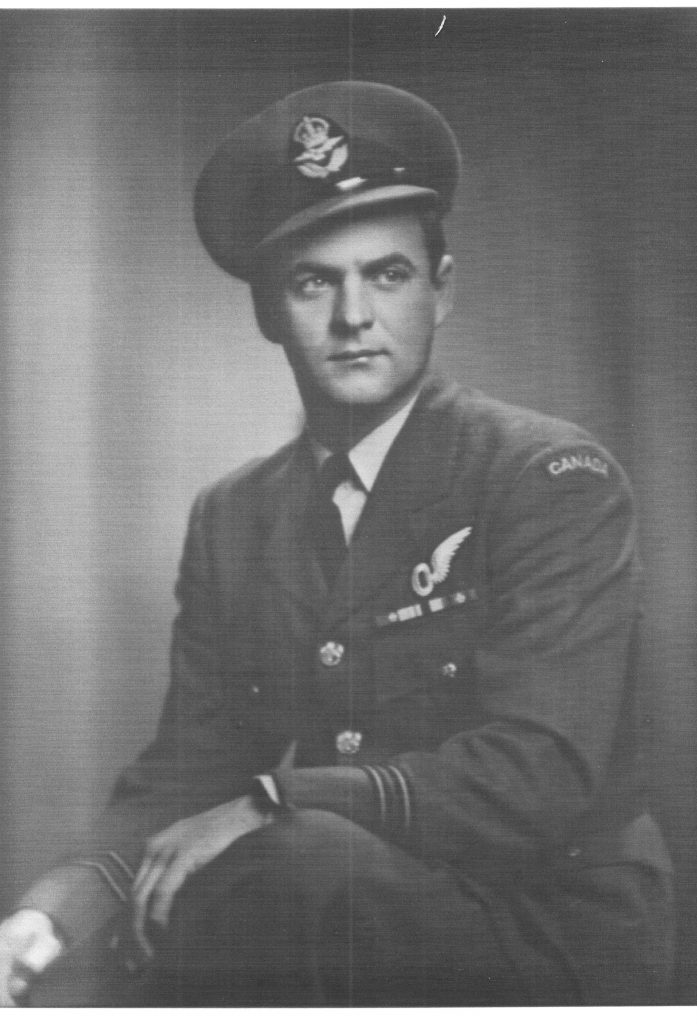 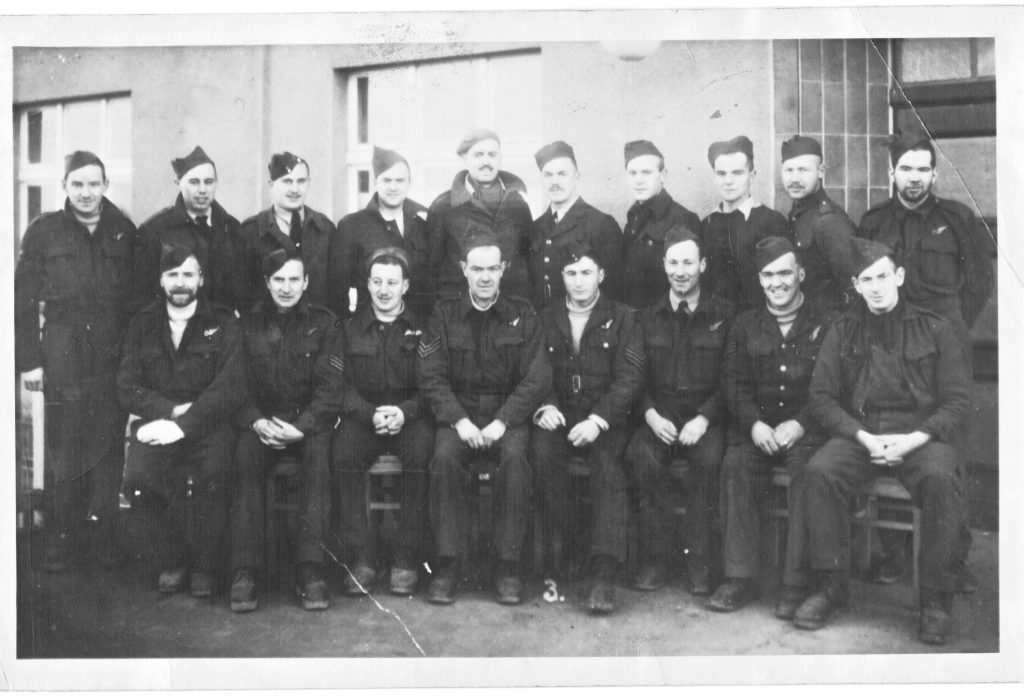 Here at home in Canada, the women of my family served in their own way. They banded together to knit warm socks, raise funds, roll bandages, and even build airplanes! They were a formidable generation. 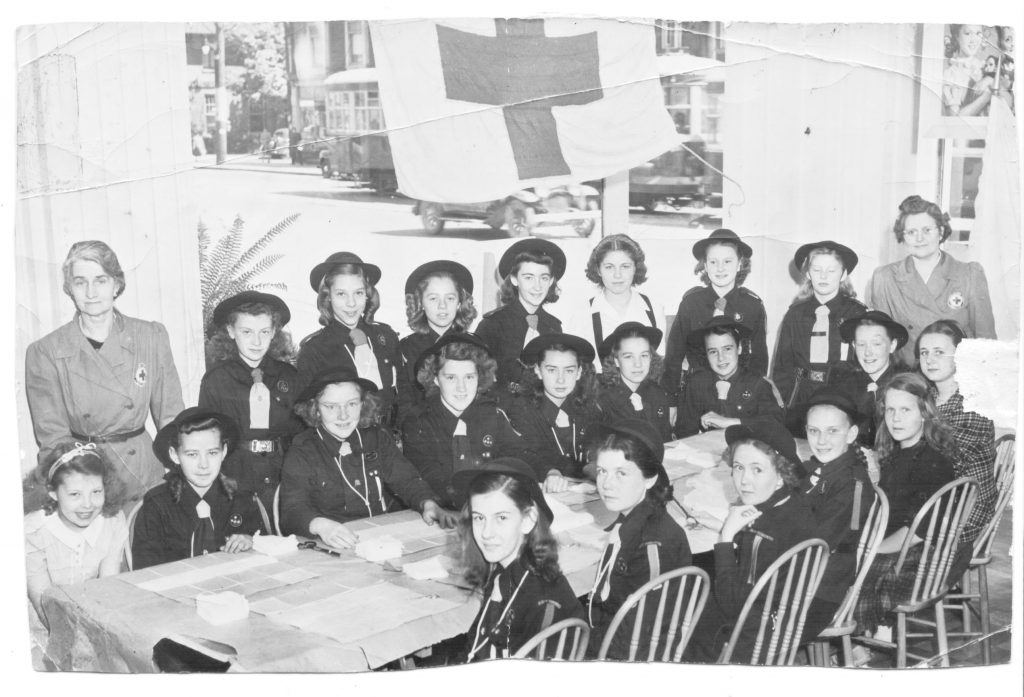 Perhaps these sound like romantic stories, fit for a movie or documentary, but they are all too common in our collective history. Even so, my family was relatively lucky: our stories, for the most part, ended happily. Too many did not.

The changes in our closest neighbour’s government scare me. The story of a  politician whose campaign is based on fear-mongering, lies, bully tactics, and overt sexism, racism, and xenophobia is all too familiar. We’ve seen this before and the outcome was disastrous.

What this world needs is more love, more understanding, more inclusion, more acceptance: changes that start with us. They start at home, at school, and at work. They are what MUST fuel our lives in the years to come, because without them we will find ourselves confronting horrors my uncles and grandfather faced more than half a century ago.

Today at 11:00 I will stop and observe two minutes of silence to remember the battles hard-won on our behalf. But as of 11:02 you’ll find me working to make sure we never fight them again.